I went to Scotland again. I came back again.

Ok, so here we go with the traditional post-Edinburgh Fringe wrap-up. It felt like an odd one, this year, with rollercoastery ups & downs aplenty, so we'll start with the cons, and then move on to the pros. Grumble first, then leave 'em happy - that's the rule.

This seemed, at least to me, like the year that the cabaret world that we all love so much made variety acts like me feel a little less welcome in it's clubhouse. The TOAST award, which was supposed to recognise and celebrate cabaret work announced it's shortlist and revealed itself to be, with the notable exception of the wonderful Piff, a celebration of people who sing dark and/or sexy songs. It's very depressing to me that the genre of cabaret is increasingly redefined this way - don't get me wrong, all of the nominated artists that I'm familiar with, I like - but singers are just a thin sliver of the wide variety of performance styles that genuinely make-up the cabaret world. It would have been nice for the shortlist to be a little more reflective of the true nature of the cabaret scene.

A related issue was the differing reviewing agendas that a musical act faced versus a variety performer. Many of my colleagues from the variety arts were talking about the perceived unfairness of being criticised for performing a trick that the reviewer had seen before, or for not having a complete show of new material. This isn't a criticism that would be levelled at a cabaret singer, I think, so readily. Nobody is going to say that because one performer sings "Whatever Lola Wants" their way, another shouldn't be able to interpret it in a very different manner. And nobody is going to say that because someone sang their signature piece last year, they shouldn't do it in their show this year. But those same criticisms have been used to mark down several variety performers this year, which seems a little unfair - especially given how long it takes to learn a new magic trick or acrobatic move. Same rules for everyone, please, or at least justify why the goalposts have been moved.

Oh, and just while we're moaning about critics - my favourite (and most perfectly illustrative) quote this year was from a reviewer who shall remain nameless, and who had seen a show in which a performer juggled and ate the apple while juggling. He was amazed - having never seen this before- he even told his readership that they probably hadn't. And there's your problem. as most of you will know, the "eating the apple" routine is literally the oldest comedy juggling routine in existence. Popularized by Monsewer Eddy Gray of the great British music hall troupe "The Crazy Gang", and performed and re-interpreted by every student juggler, street performer, childrens party entertainer, variety schmuck and Las Vegas headliner since. It's simply one of the most classic and well-known routines in the history of variety and it seems to me that someone who's job it is to review variety performers should possibly know that.

So, yes, the cabaret press made me a little sad this year, but it wasn't all bad news...

I was generally very happy with my show "Vaudeville Schmuck", and got some very lovely reviews for it. Also - even though it was an insane idea to take The Varieties up and to present a different line-up of acts every single night, somehow I did it. And boy was it worth it. Having a drink with Mick Foley and then taking him on stage to be interviewed in front of an gorgeous audience will stay with me for a long time. Thanks to all the performers who lent their time to come and play in my show - hope you all had fun.


We also did a couple of one-time-only collaborations - notably this one:

I was lucky in that every night, after I'd done my two shows, I got to stroll over to do a regular guest spot in Lili La Scala's "Another Fucking Variety Show". It's no secret that I'm a moody old thing, and the fringe isn't the easiest of alligators to wrestle, so some days I'd arrive at the show in fine fettle, and other days not so much. But it's a testament to the great audiences, brilliant performers and simply marvellous hostess, that every night I'd leave that dressing room feeling better than when I went in. Lili, Abi Collins, Lisa Lottie, Miss Behave, The Boy With Tape On His Face? Kings and Queens, ladies and gentlemen, Kings and Queens.


It was also great to see the aforementioned TapeFace Boy win the Fosters comedy award panel prize. If it was pretty much anyone else getting this level of success it would turn me back into the bitter old man that we all know and love, but Sam is deserving of it all. He's fucking great.

A few more things that made me very happy during this fringe...

Helen Arney, who bumped into me in the street one night as I was feeling very low, and, without really trying at all, got me cheerful just by being cheerful herself. She's good, that one.

My Walker Slater suit. If you know me at all, you'll know how seriously I take my suits. It was a complete pleasure to get a suit from Edinburgh's most divine tailors. These people know their stuff, so if you're in the area, I thoroughly recommend them. Click on the logo to visit their website.

What else? Oh yes - My wife arrived and took me to the seaside. Right in the middle of fringe madness, half an hour on a train and I'm full of Italian food and looking at this:


So. All back, safe and sound. Thanks to everyone who helped kept me sane up there. See you next year. There, I said it.
Posted by Mat Ricardo at 06:01
Email ThisBlogThis!Share to TwitterShare to FacebookShare to Pinterest 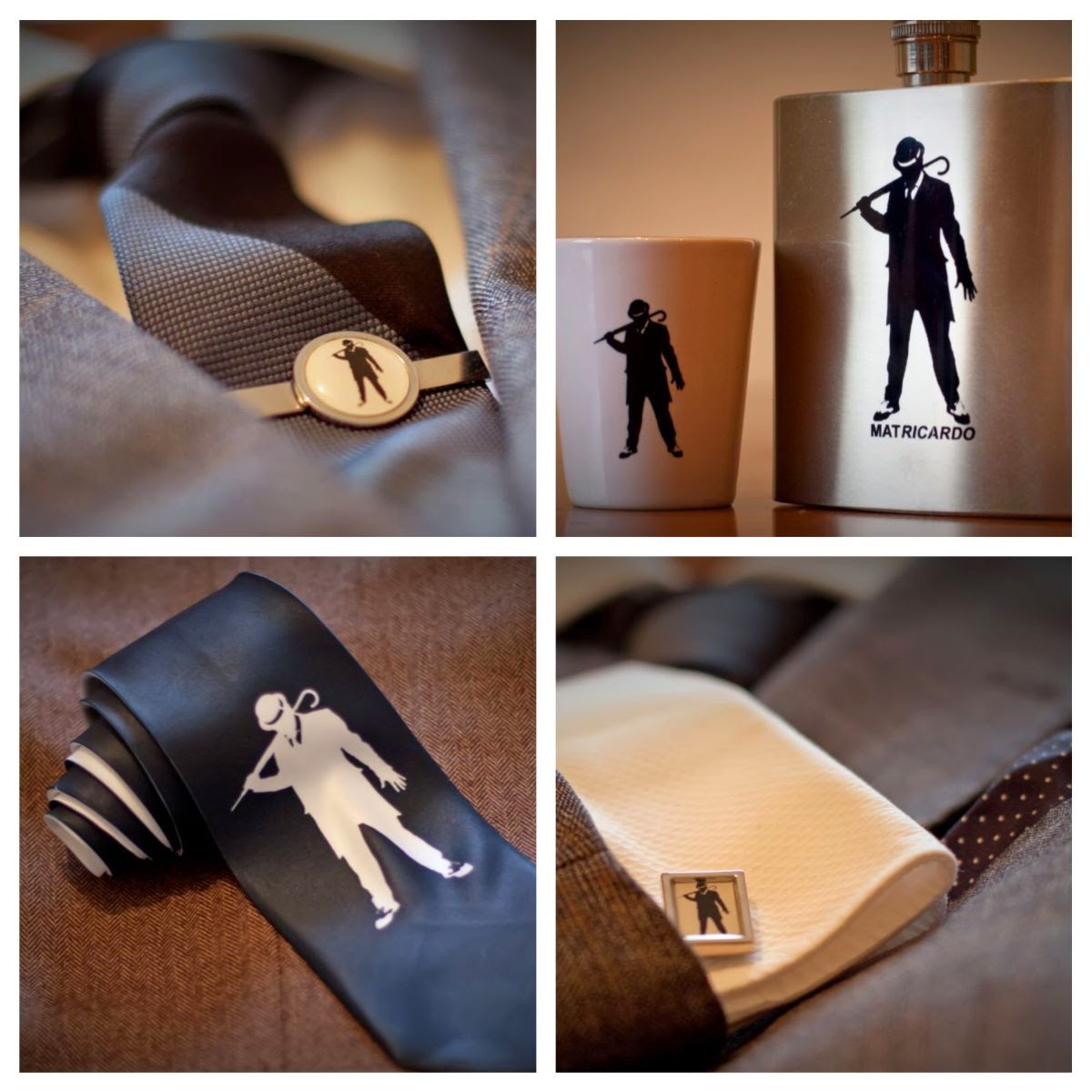